Since my contract wound up (client ran out of money), I decided to go on a learning binge.  I’m looking for work, so of course it will help!

As always, I feel like the front end dev world is a Zoo, or the Wild West, or perhaps a Zoo in the Wild West…  There’s some signs that it’s settling down a tad.   Perhaps not though – perhaps I got less confused about what to pick 🙂

Some advice as a sidebar: if you are still a new developer, here are three things that may guide your choices:  1) you can’t learn everything, so try not to get spread too thin, 2) pick tech that has some mind share, some community to it — if you have questions, you want to know that you have some place to turn for help, and 3) pick tech that is actually being used and currently being developed — for instance, check for the last Github commit…

A bit of what I know now (diagram over on Coggle.it) Or if I am making a quick list of the New Stuff here: NodeJS, ExpressJS, Mongoose, MongoDB, npm, webpack, ES6, React, Redux, and Babel.  Doesn’t mean I have it super wired, but those topics have been my focus.

I doubled, even tripled up on some of the content.  It’s helpful to get the take of different teachers.  The three that I learned the most from are: Wes Bos, Stephen Grider, and Wes Higbee.  A great aspect to all of these videos is that they are split up very well.  I think almost every nugget is under 10 minutes.

A hat tip to some others that I follow on YouTube:  LearnCode.academy, LevelUpTuts, and of course funfunfunction (mpj)

This is a long, sweeping course you can get on Safari Books Online.  Wes starts with Node, and the idea of managing Chat Rooms.  He gradually introduces NPM, Express, live server reloading, package.json particulars, middleware, MongoDB, Passport, Mongoose, etc.  It’s a lot.   Wes (as in Higbee, not Wes Bos) is partial to the WebStorm editor, and he illustrates the built-in debugging features of it.  That part is cool, but I’m pretty hardcore on Sublime – wondering what’s good to use as a debugger in that case.

[if you are wondering who to choose between Lynda.com and Safari Books Online, I give the nod to Safari] 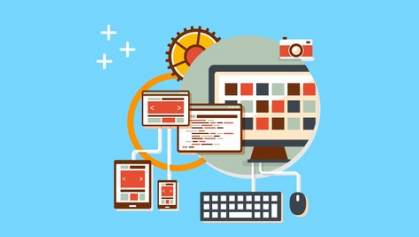 This is a great intro to React, Redux and you’ll learn about some ES6 as well.  Stephen likes to refer to diagrams (via Balsamiq) to illustrate some concepts before/while diving into code, and that really helps.  He also shows how to integrate 3rd party APIs, such as Google Maps and YouTube.  Also good to check out Stephen’s Rally Coding site for more videos. 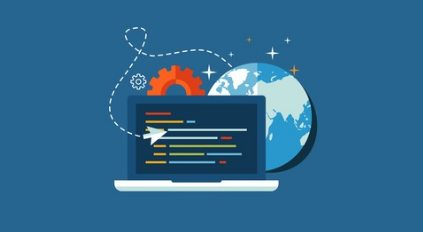 This is the followup to Stephen’s “Modern React” course, and I am most of the way through it.  He does a good job of introducing Mocha (testing framework) and Chai (assertion lib for testing).  He gets into client and server side authentication, storage into MongoDB, middleware, higher order components (composition), and much else.

Wes Bos is a faster paced speaker than many (and some of it is the editing… more pauses would be good), but the examples and the way things are laid out are great.  He leads through the creation of an inventory app for ordering fish – it focuses on React, JSX, passing props around, ES6 modules, and the use of Firebase to persist storage.  This was my first intro to React, and I like that it was so well focused. 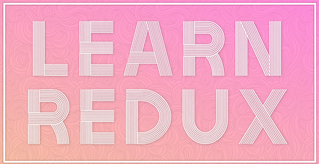 This is the followup to React For Beginners, and really gets into the use of Redux (the ideas of global state, creating actions and reducers,  etc).  The app, “Reduxstagram” is a simple clone of Instagram, and is non-trivial.   You should definitely have a handle on React by itself before taking on this one.

ES6 for Everyone – Wes Bos

This course really focuses on JavaScript, the language, and does not veer much into React or Node territory.  It’s a great dive into all of the new ES6 functionality, and you should also expect to learn a bit about Babel, modules, ESLint, and WebPack.

If I had to suggest an order for learning all of this, it would be: